I wrote fiction for NaNoWriMo 2019 because my memoir writing has been in a slump. During November, I noticed a February writing workshop in Portland, Oregon with two of my favorite memoirists, Pam Houston and Stephanie Land. Their topic? ”Getting the hard thing, the meaty thing, the painful thing, the unspeakable thing down on the page in a way that others can have emotional access to it.” 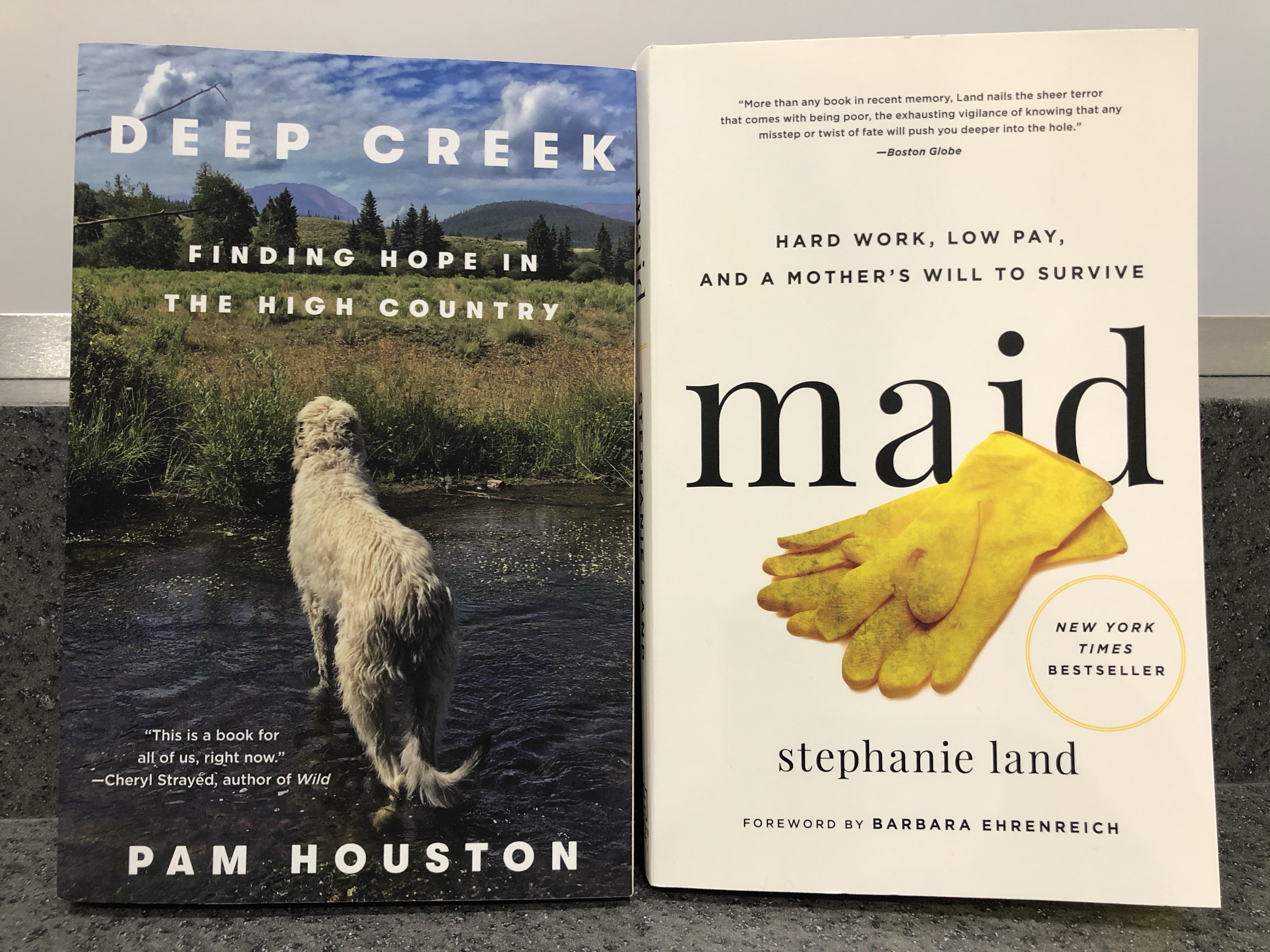 My mother passed 34 years ago succumbing to hypothermia on a frigid February North Dakota day. February also claimed the life of my step-brother who passed unexpectedly four years ago. The last straw was two years ago when my father passed on February 2nd. February has weighed heavy on my bones since my mother’s passing, but I once my father passed, the gloves were off. I dubbed the month FuckUary.

So when I saw the title of the workshop ”Getting It Onto the Page, Getting It Out In The World,” I didn’t hesitate. I signed up and made my travel plans.

I’m under no illusion that the skies will open and writing nirvana will commence, but I’m open to being a sponge. This weekend, I’m reclaiming February from the clutches of grief.

Regardless of the outcome, that will be a win in my book. 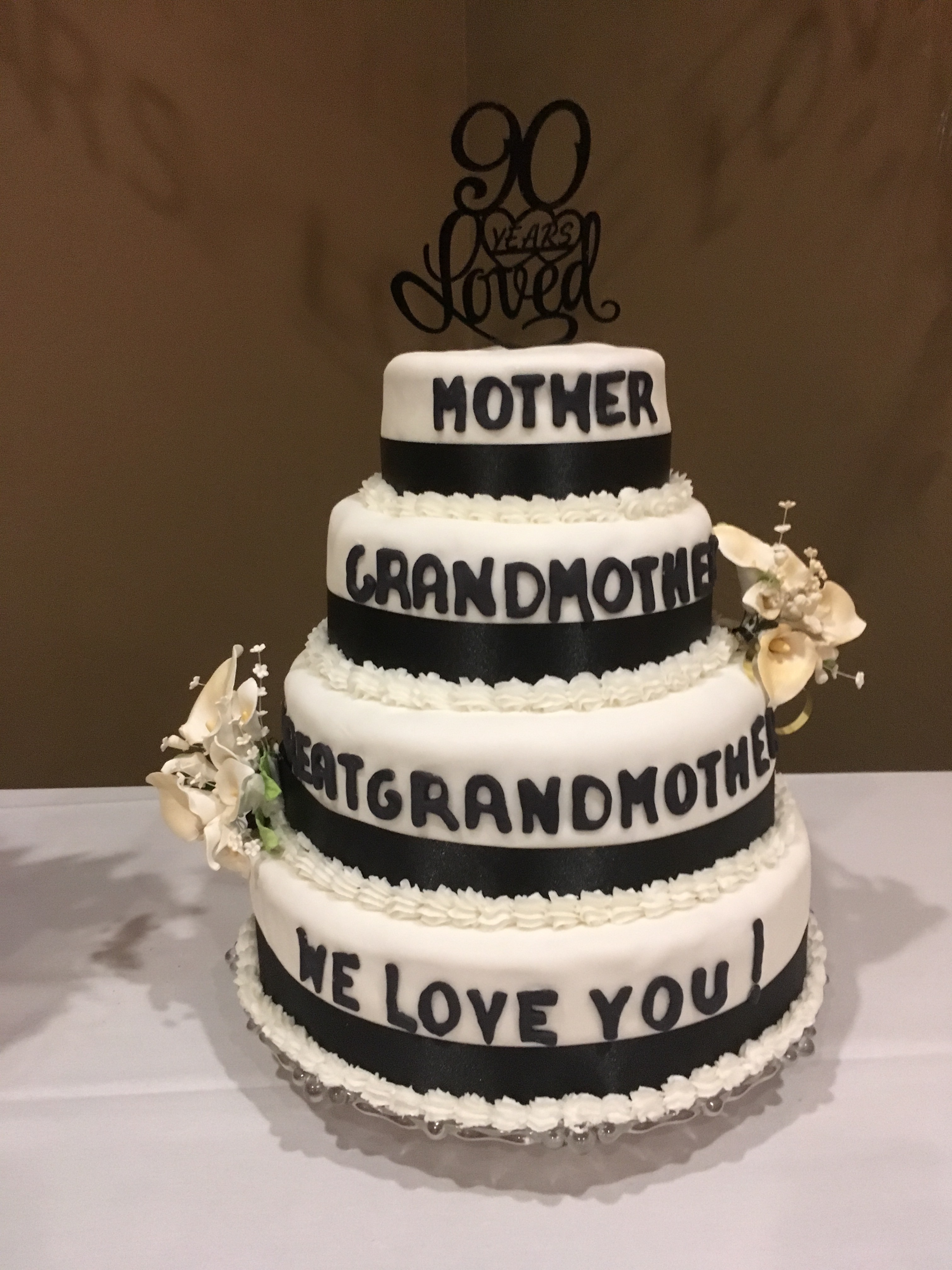 Last weekend I spent five days with my extended family in North Dakota. I’m always relieved to come home to Michigan this time of year because the weather never seems quite as bad as the frozen, windy North Dakota prairie.

My Aunt is now the matriarch of the family and the sole survivor of her generation. As my cousins and I celebrated her 90th birthday, I wondered how it was possible we cousins had gotten so old. With a 15 year spread and the oldest cousin being in his mid-70s, I’m the only one who isn’t retired.

Seems like yesterday we were chasing after our kids, yet in the blink of an eye we’re the grandparents, the elders. When you’re raising your family, the days seem endless but the decades fly by all too quickly.

When I was 18, I couldn’t wait to get the hell out of North Dakota. Now reflecting on the many trips I’ve taken over the decades to return to my Dakota roots, I am the person I am because of those roots. 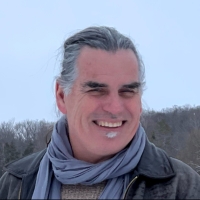 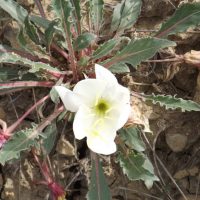 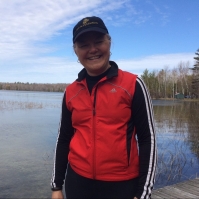